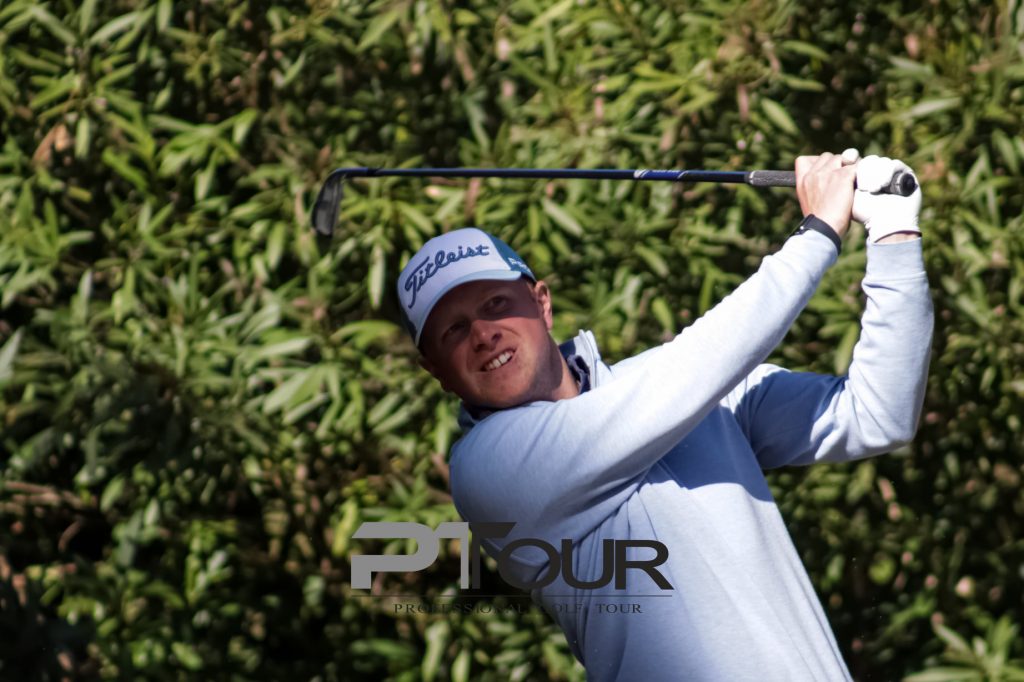 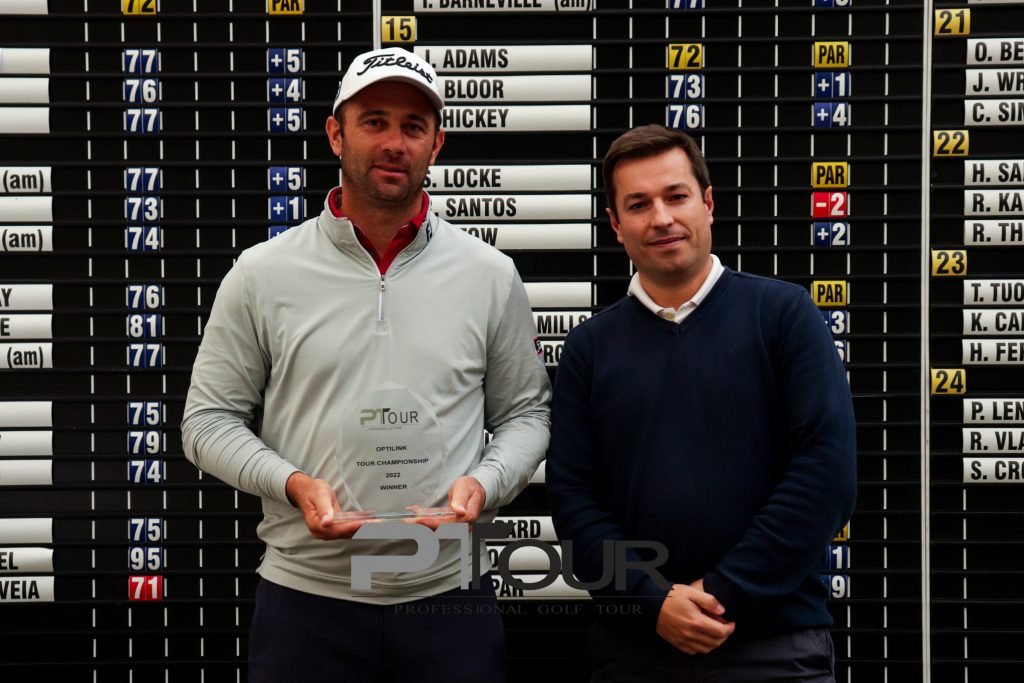 Ricardo Santos showed his class and DP World Tour experience, winning the Portugal Tour’s “Optilink Tour Championship”, which was held over three days on the Dom Pedro Victoria course that also hosts the Portugal Masters. At the close of day one it was a Portuguese front row lock out, with Pedro Figueiredo leading with a […] 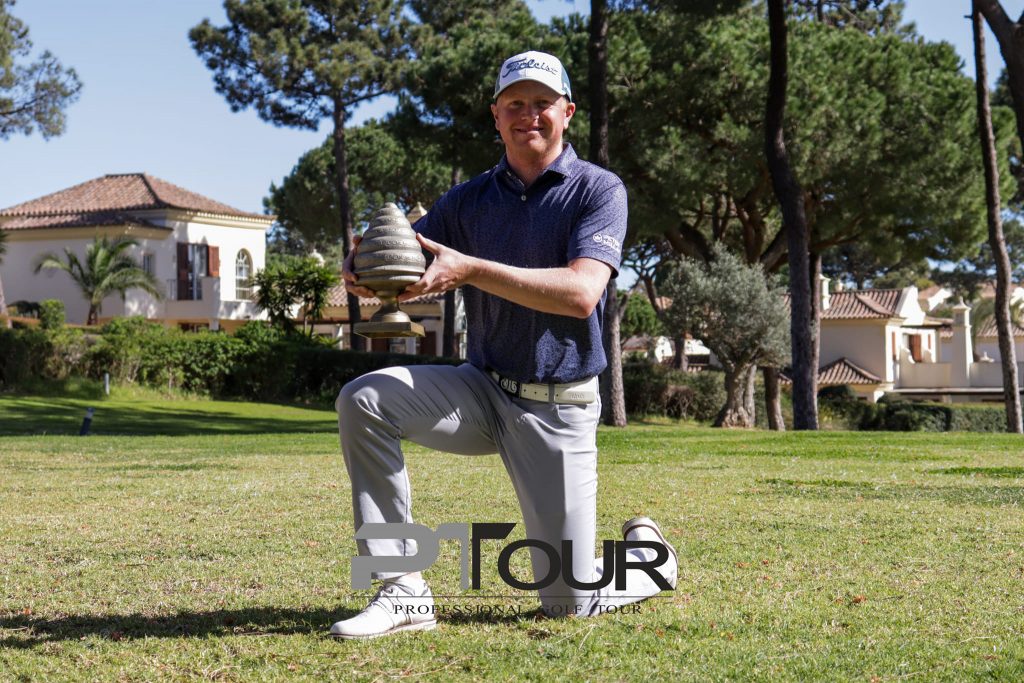 Tom Spreadborough collected his first win as a professional with a display of excellent golf resulting in a two-shot win over Paul Maddy, with Hollands, Mats Markovits in third place a further three shots adrift. Spreadborough was the model of consistency, scoring three rounds where he improved his score each day, posting rounds of 69,68,67 […]

Cantley is The Champion

Scotland’s Kieran Cantley won a closely fought battle for the “Pinheiros Open III” with Paul Maddy who, for the second tournament in a row, has been the “Bridesmaid”. Curtis Knipes headed the field by two shots after the first round with a scintillating 6 under par 66 that included an Eagle 2 at the par […] 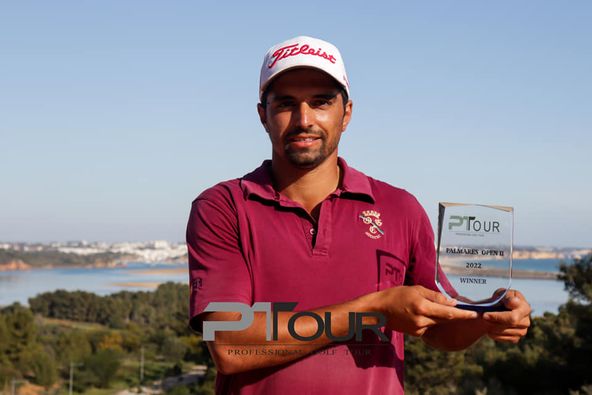 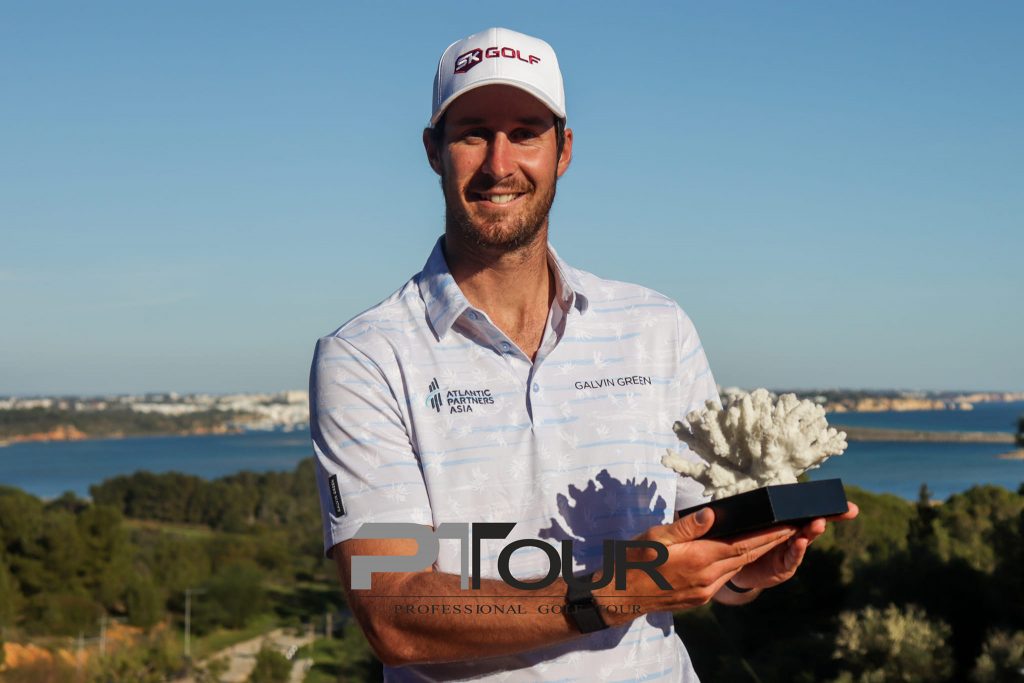 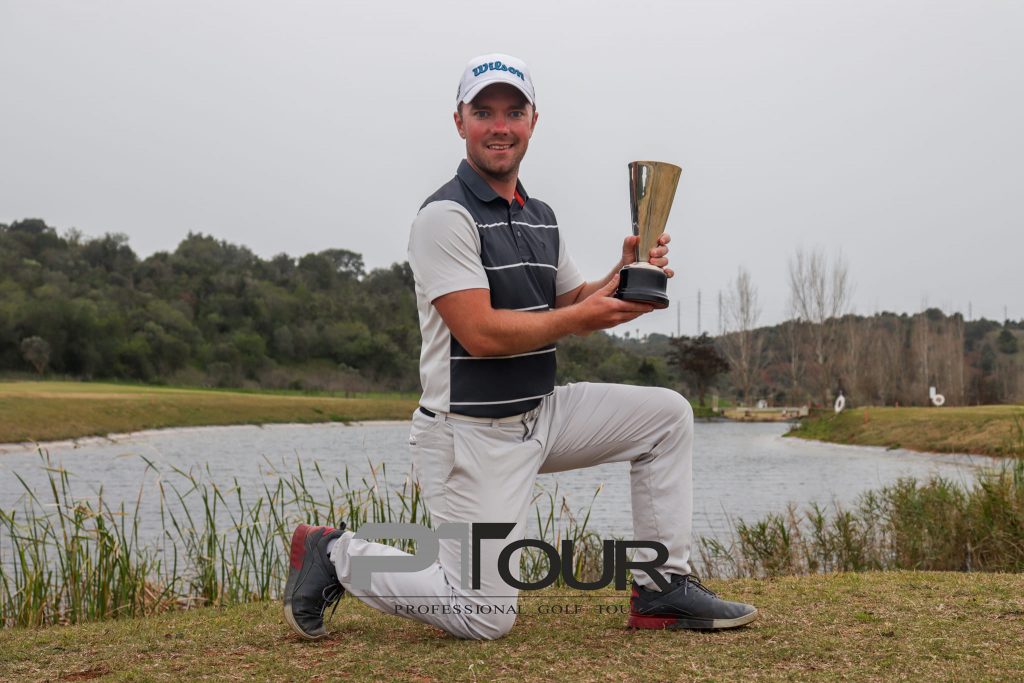 Finland’s Rasmus Karlsson won the NAU Alamos Open with a 9 under par total of 204 from Ryan Brooks by 2 shots. After a shaky first round of 3 over par 74, Karlsson found his form and proceeded to storm through the field, covering the last two rounds in 12 under par with two rounds […] 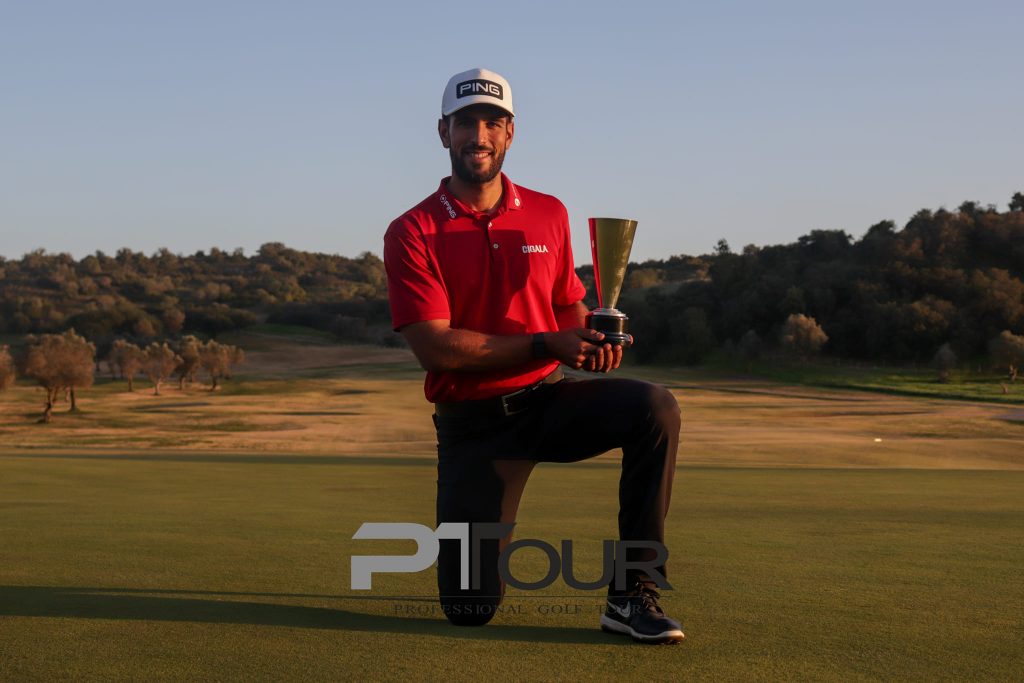 Home hero, Tomas Bessa carried on the good form from his win in San Lorenzo with a fine performance in the NAU Morgado Open, scoring an Eleven under par total of 208 to win by 3 shots from the Korean Lady professional, Jung Min Hong. Just to be clear, Jung Min Hong played off the […]

Wire to Wire win for Bessa 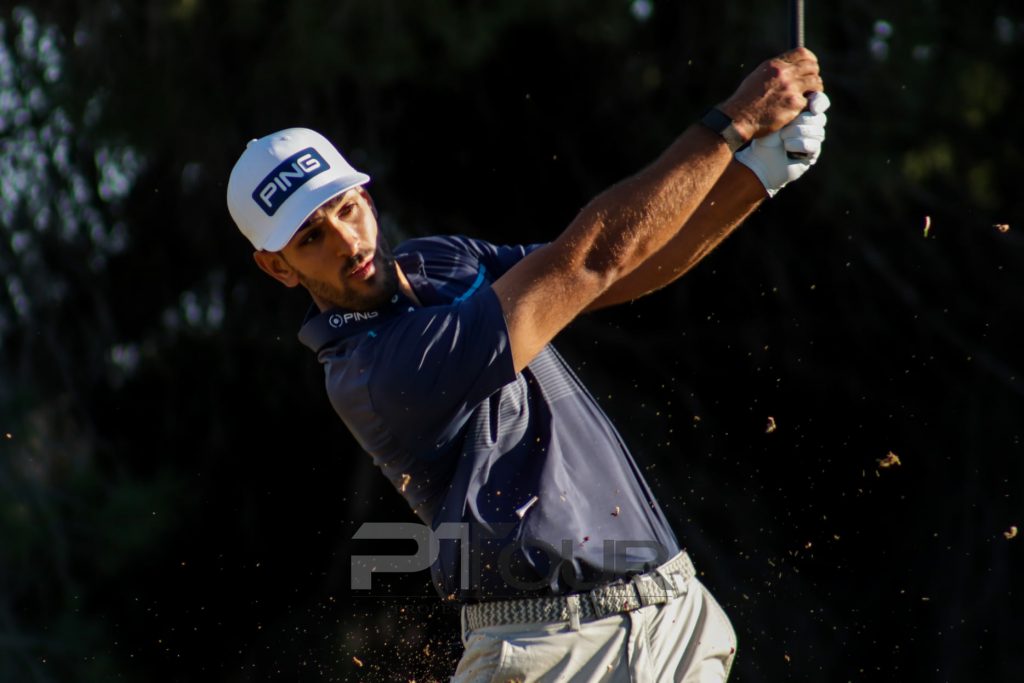 Portugal’s own Tomas Bessa led from start to finish to win the San Lorenzo Open by 2 shots from the Netherlands Lars Keunen, with England’s Dan Smith a shot further back in third place. Bessa was chased by Smith, during the first 2 rounds, with Bessa on 11 under par and Smith on 10 under but as is usual, during the final […] 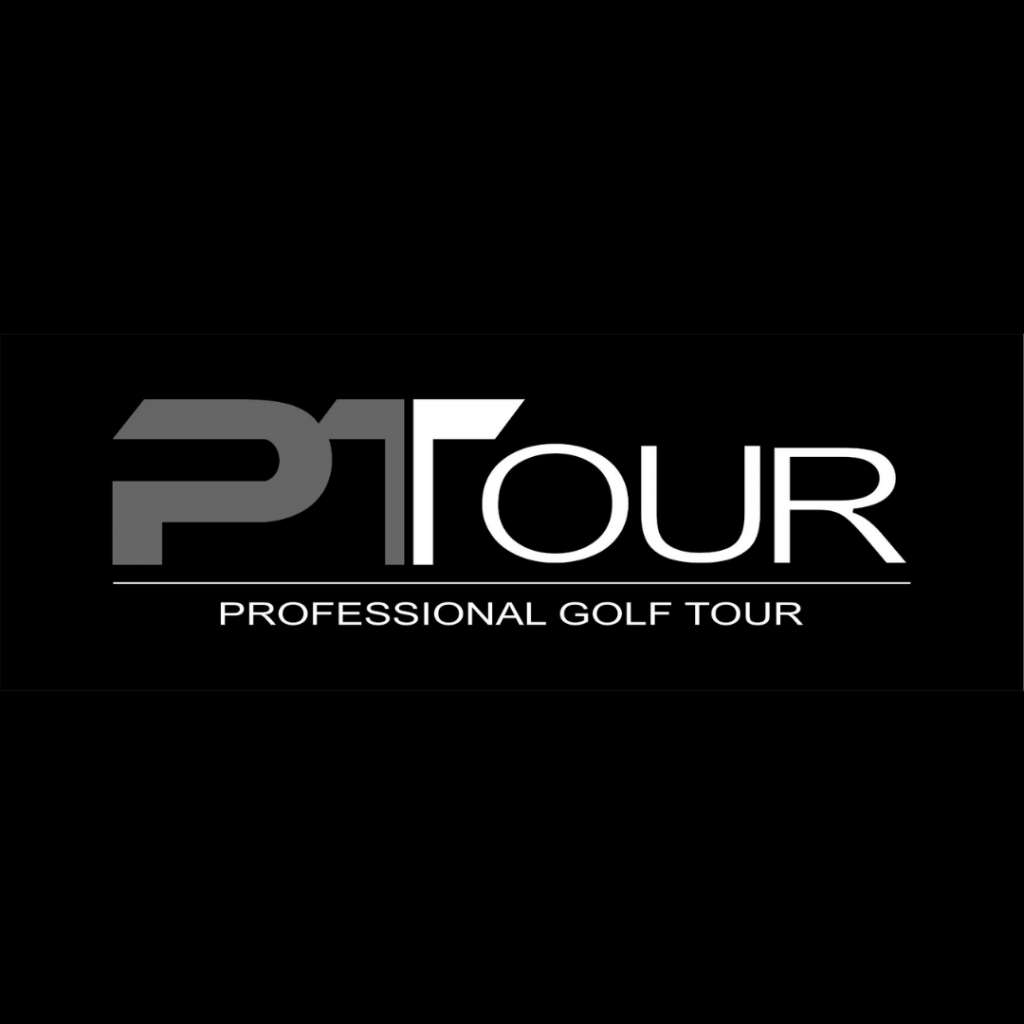 It is with great regret that PT Tour informs that both Swings 3 & 4 in January are now cancelled due to Covid 19 restrictions. PT Tour is looking to recommence on the 2nd of February with Swing 5, entries are open. Thank you to all those who have supported PT Tour over the first […]